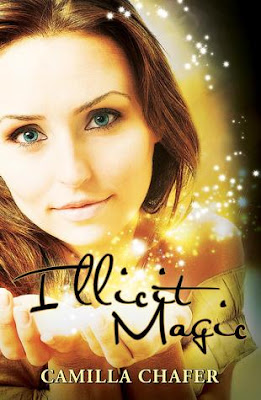 “Magic isn’t just,” I grappled for a word and settled, dully, on, “magic?”
Evan shook his head. “Magic comes in many different shapes and forms. For many, it’s illusion. The make a boat disappear, pull a rabbit out of a hat kind of magic. That’s not really even magic, it just looks like it. Humans like to call it magic anyway.” He held up a finger. “Then there’s learned magic. That’s people with an inclination towards the magical but who have to learn it to use it. They learn spells and incantations. They can mix up potions to cure ailments and influence people. Sometimes they have a core magic too, it runs a bit in their blood and that’s why they have a strong calling to magic. Then there’s us.” Evan raised another finger, paused, and raised another.
“What are we?” I whispered.
“We’re absolute magic. It’s in our blood and our bones. It’s in every fibre of our being. It is what we are. You and I are different but the magic affects our bodies and our brains in a similar way so we can manipulate the universe to do our bidding.”
“Can everyone do the same things?”
“No, of course not. Like regular humans aren’t all great at sports or can ride horses, or sail a boat.” Evan rested back in his chair and swung one long leg across the other. “Some can teleport, some have telekinesis, some are psychic, some can influence people or the weather or the air. Magic is different for all of us.”
“Is anyone both?”
“Yes, but usually the strengths go one way or the other.”
“Usually?”
“If someone has a weaker magic, say the core magic within them, then they could use learned magic to even up the score for themselves, make themselves stronger.”
“Is that why David will be teaching me too?”
“We thought it would be a good idea that you understood some of the learned magic while you practised controlling your own magic. David will be able to teach you the basics of things that can heal and protect you. Even if it comes to no use, you’ll at least have some understanding of that aspect of magic.”
“Okay.”
“Plus David has a great potion for a cold remedy, not that we get sick a lot.”
“A cold remedy?” It seemed a little absurd.
“He uses lemon and honey.”
“I hate to burst David’s bubble but Lemsip has already been invented.”
“Bet it doesn’t come with a spell to ward off infections though.”
“Will it turn me into a frog?” I asked facetiously.
“He’ll teach you that another time. I don’t recommend it.”
“What are you?” I asked, recalling that he had just said that we were different. I couldn’t see any difference, but maybe I didn’t know what I was looking for.
He looked me in the eyes and I felt my stomach do little flips as the silence hung in the air between us. I was about to prompt him when a knock at the door and a male voice announced David’s arrival.
I went to answer it but when I turned back to say goodbye to Evan, he had gone and I didn’t have a clue how he could have left the room without me seeing.
Show off. 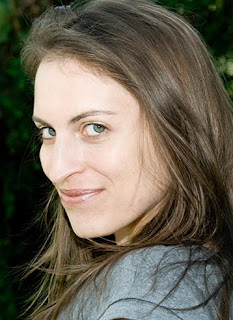 Hi, I'm Camilla and I'm the author of Illicit Magic and Unruly Magic, the first two books in the Stella Mayweather Paranormal Series. The series starts with a lonely young woman, Stella, who has been caught up in a terrifying witch hunt and is whisked thousands of miles away to what she thinks is safety to learn her craft. The series is a blend of magic, mystery and romance with a splash of humour - and while the girls really do go all out to save themselves, there's always a hunky guy or two on hand to help them out.

I live in London, UK but I try to travel as often as I can - lately I've been to Paris, all over Denmark, Luxembourg, and several US states. In my day job I'm a journalist and editor so I write for magazines, newspapers and websites throughout the world (my favourite assignment was spending a week riding rollercoasters - if you listen carefully you can probably still hear me screaming). 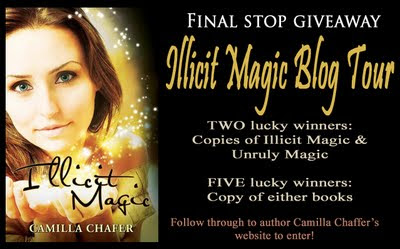 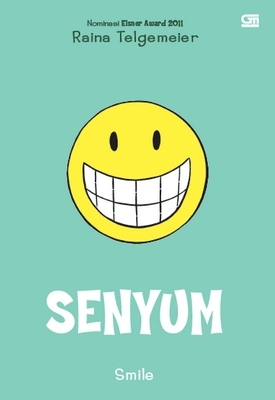