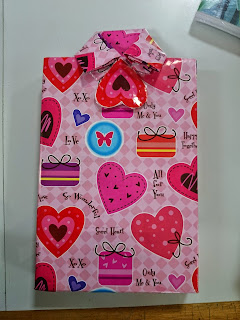 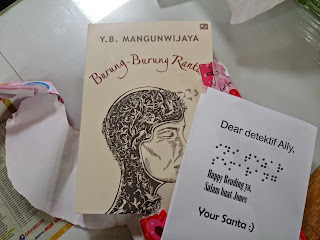 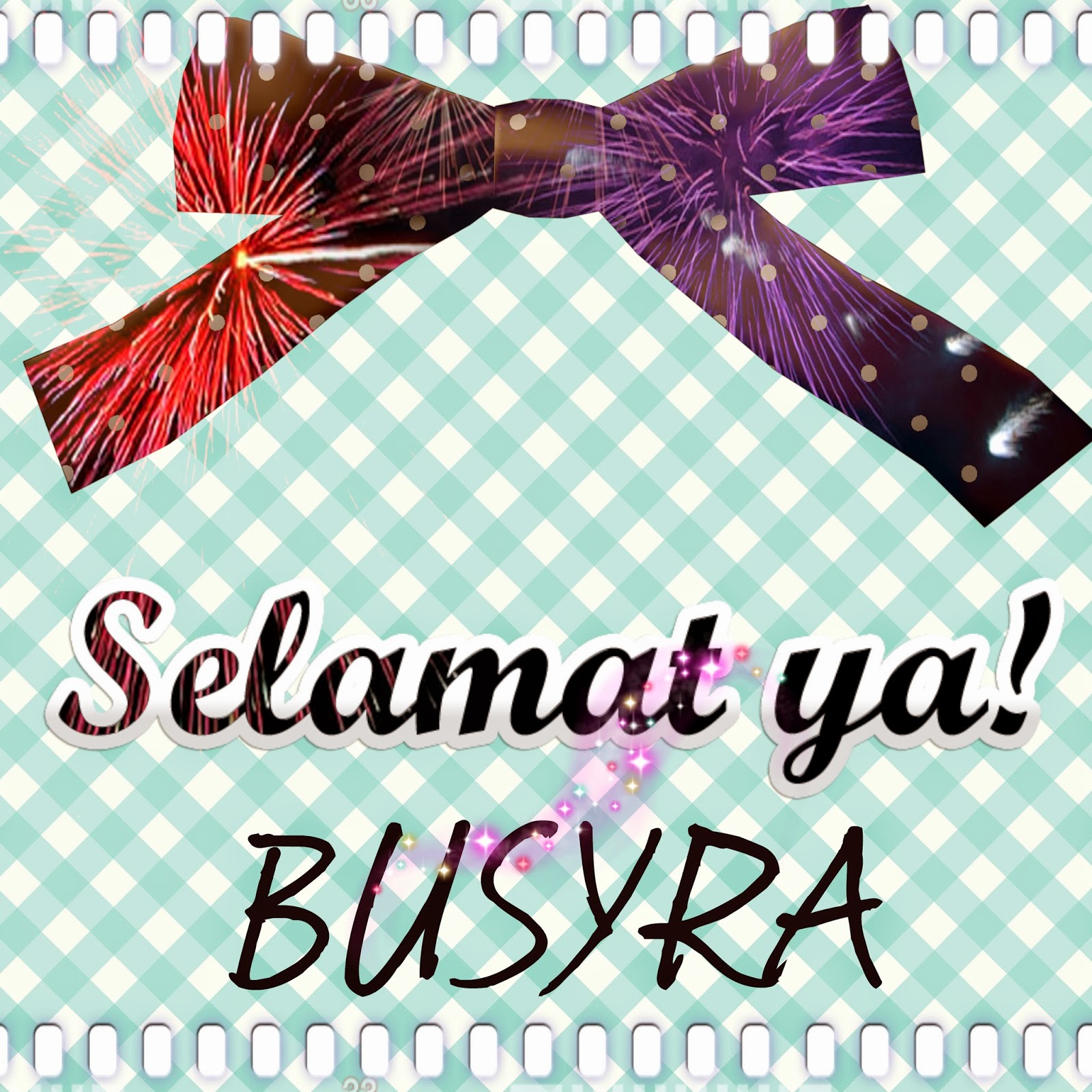 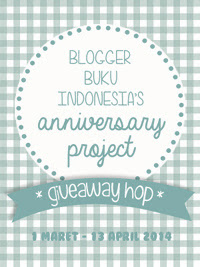 IT IS CLOSED! The Winner is already picked! 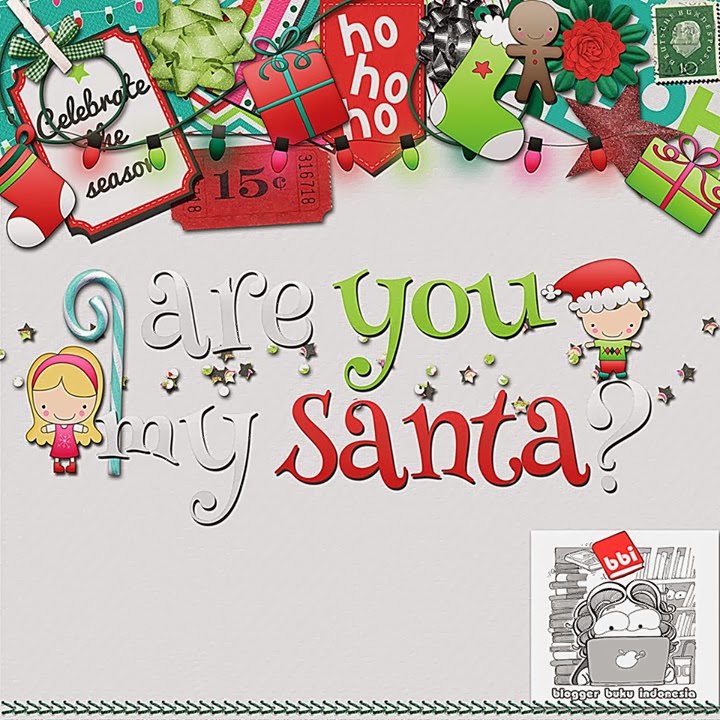 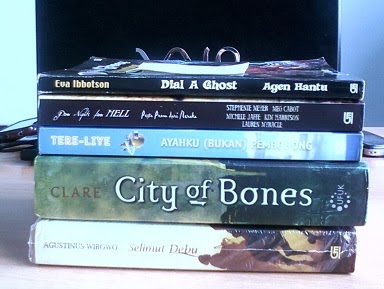 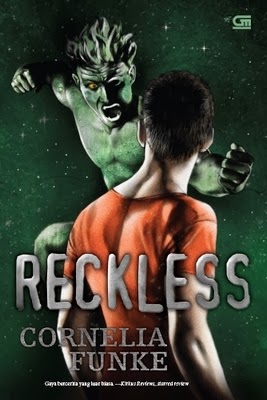 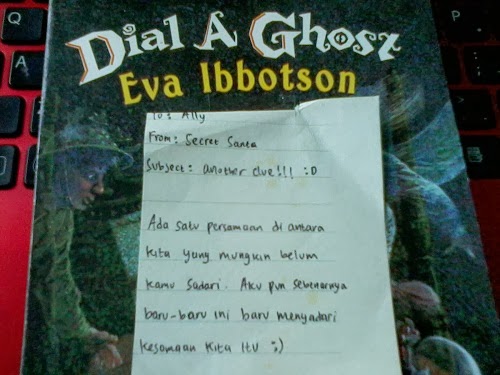 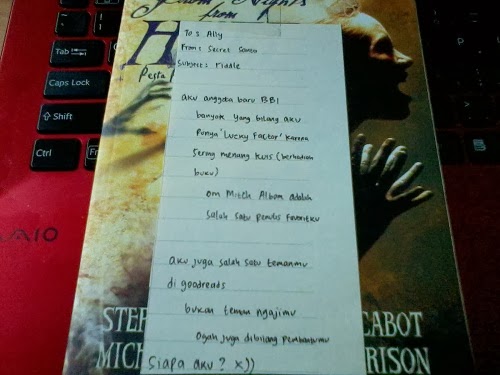 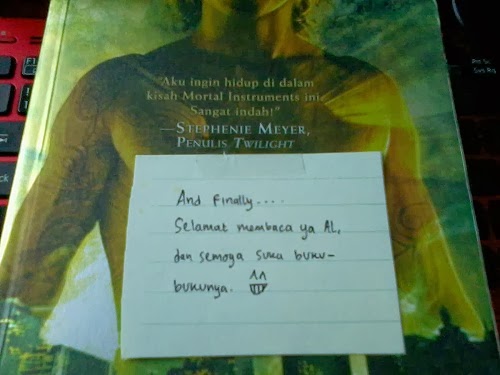 To: Ally
From: Secret Santa
Subject: Another Clue!!! :D 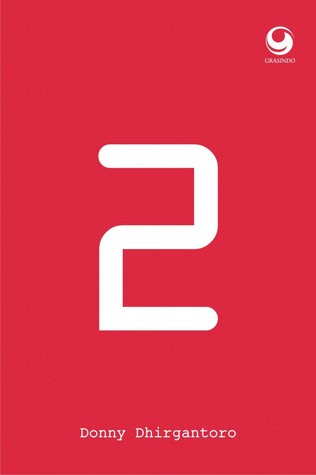 Finally! Another questions were answered. After waiting for sometimes, I got what the author wrote in his second book. I am not a big fan of him. I am also not impressed with his 5 CM. But the cat inside kept wondering what kind of story he wrote in 2. It urged me to grab and read the book. It did not care the possibility of same old pattern that might be used by the author in his previous book, like song lyrics everywhere or too many great quotation that might make you sick of it. 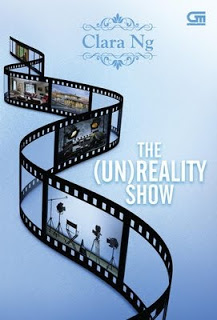 ...as the reality did not out exactly as it had been expected.
Karena pada akhirnya ini adalah...
THE (UN)REALITY SHOW

Finally I found out what was written in The (Un)reality Show.

For years, The (Un)reality Show tickled the curiousity inside. I kept wondering what kind of adventure that was offered. I felt so glad when the book was on my table. Since there was a huge doubt each time I wanted to bring it home. At last, I could read it and start the journey.

So what I got? It was totally far from my expectation.First,I never thought that it would take more time to digest the book. It was a light book but I could not finish it fast. Second, the magnet was nowhere. Even when I have read half of the book, I just could not get connected with the story nor the characters. It did not give m .e something new. I have seen such plot on tv. lt made my mind yawned all the times. I kept waiting something better. But chapters by chapters just made me frowning, especially the characters.

Actually it was easy to recognize those eight characters. The author has written each character very well. Unfortunately they did not leave any significant marks. I found no souls. Some of them were too weird even when  they belonged to one book. The schemes between them were plain. The conversation was also stiff.  No matter how hard it tried, the enticement was not there.Till it brought me to the ending. Surprised was my first reaction. But then it took me back to me Sybil, The Minds of Billy Milligan and Tell Me Your Dreams. All those above give me one conclusion, The (Un)reality Show combined something from here and there.

Although it did not kill the cat but I felt lil bit disappointed.